Myomectomy removal of the uterine fibroids 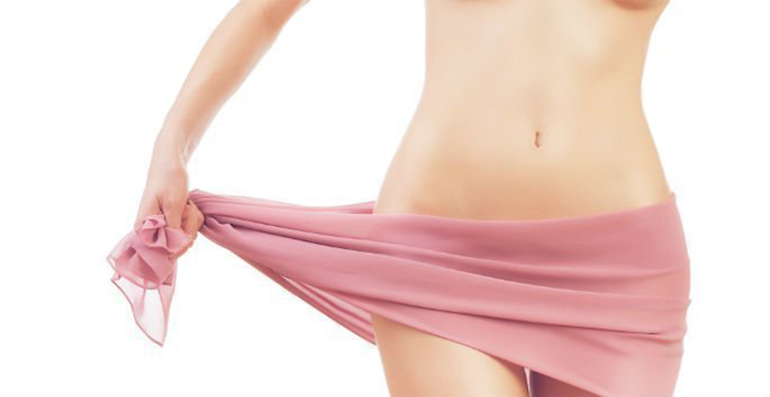 There are several types of myomectomy depending on the symptoms, fibroids size and location. Fibroids are defined as benign tumors of the fibrous connective tissue and come in a variety of forms. Indeed, subs serous fibroids located on the external part of the uterus, thus towards the belly and not towards the inside of the uterus, intramural fibroma established in the uterine muscle, and submucosal fibroma developed inside the uterine cavity, at the level of the endometrial mucosa. In addition, these fibroids can cause different symptoms such as pain related to the fibroid size that compresses surrounding organs (intestines, ureters or bladder), or related to vascular problems in fibroids (necrobiosis), infertility, hemorrhage during menses (menorrhagia) or obstetric complications during pregnancy.

The price of a Myomectomy in Tunisia coupled with a week of recovery or vacation in a 5 stars hotel is at least % cheaper than the sole procedure in Europe and for the same medical quality.

What is a Myomectomy?

Uterine fibroids affect mostly women after 30 years. It is estimated that about 30 to 50% of women over 30 have this disease and it is enhanced with age. The cause of their appearance is unclear, but different risk factors are known to promote their development, for example, the hormonal fluctuations (estrogen and progesterone) play a role in the fibroids growth. In other words, fibroids do not appear before puberty and often stop to grow at menopause. Pregnancy is conducive to the appearance and / or growth of fibroids, overweight and obesity, nulliparity, menstruation occurrence before age 12 and alcohol consumption.

There are two common procedures of fibroids or leiomayomas removal. In fact, the first method is myomectomy; it is possible to get rid of one or more fibroids while preserving the uterus and, as a result, the possibility of future pregnancies. It is advised for women who wish to have babies or simply do not want to lose their uterus. But it does not protect against their recurrence. The second technique is known as hysterectomy. Indeed, it is the only way to avoid the reappearance of the tumor. It consists on eliminating the entire uterus, but it is reserved for women who no longer want children or for whom the first method is not possible.

Laparoscopic Myomectomy: it involves the removal of one or more myomas through a scar in the abdomen (often with a horizontal scar to the pubic hair, such as a cesarean scar, called a Pfannenstiel incision). This technique is often reserved for large or numerous myomas. It requires to incise the lining of the uterus and to separate the myomas. Once removed, the lining is closed by several sutures to give it the best solidity, but the uterus remains a little more fragile and must so supervised more closely during the pregnancy that will follow.

Regarding laparoscopic myomectomy with mini-Laparotomy technique, it consists on the myoma removal under endoscope visual control. The latter is introduced into the abdomen through the navel and three incisions of 1cm in length, in the lower abdomen. This method is possible when the myoma is unique (or in limited numbers) and not too large.

Hysteroscopic myomectomy: If the "fibroid" or myoma grows or develops inside the uterine cavity it is said to be submucosal, it is then accessible or viewable by Hysteroscopy and it is also possible to extract it. Like all surgical hysteroscopies, this technique is carried out under light general anesthesia and the patient can go back home the same day after a few hours of supervision. An operator hysteroscope is introduced into the uterine cavity with a so-called resection loop that will cut the fibroid into thin units. Once the myoma or fibroid is cut, they are extracted from the uterus and entrusted for analysis (for safety). The postoperative effect is painless but marked by slight bleeding. Unfortunately all submucosal fibroids cannot be removed hysteroscopically.

Laparoscopic Assisted Vaginal Myomectomy (LAVM): It involves the removal of a myoma, sub serous or intra mural, through a vaginal incision. This technique is only indicated for a very small number of myomas, especially those which are posterior accessible by an incision of the vagina.

Hysterectomy, also known as Total Abdominal Hysterectomy (TAH), It is carried by extracting the fibroids through making a large abdominal incision. Moreover, it was the only type of hysterectomy available to women. But nowadays, thanks to the development of surgical devices and innovative techniques, such as MIP procedures, the intervention becomes less-invasive, with shorter hospitalization stays, and reduced recovery period.

The first hours after surgery are often painful and require strong analgesic treatments. Pain medications are administered preventively according to a pre-established scheme. On request, other pain medications can be administered either intravenously or orally. Antibiotics are usually prescribed at the time of the procedure. This treatment may be continued for several days, either intravenously or orally, to reduce the risk of infection. Besides, anticoagulant therapy is prescribed. Its duration varies according to the patient personal antecedents and the heaviness of the intervention. A urinary catheter, intravenous infusion and a drain inside the abdomen are usually left in place for a variable duration of 1 to 5 days. There may be moderate and common vaginal bleeding during the postoperative period.

The resumption of normal feeding is generally between the 1st and 4th days following the intervention. Outpatient discharge is usually scheduled between the day after surgery and the 5th postoperative day. However, showers are possible a few days after the procedure but it is recommended to wait a week before taking a bath and 4 weeks before resuming sexual activity. If after going back home the patient experiences pain, bleeding, vomiting, fever or pain in the calves, it is essential to inform their doctor.

Myomectomy is performed when the patient decides to keep her uterus apart from getting pregnant. So, on this basis, the ideal patient for this intervention should meet three key conditions: they have fibroids, the fibroids are symptomatic and there is no cancer.

The surgery needs between 2 and 4 days of hospitalization. Full Recovery needs 6 to 8 weeks after the surgery.