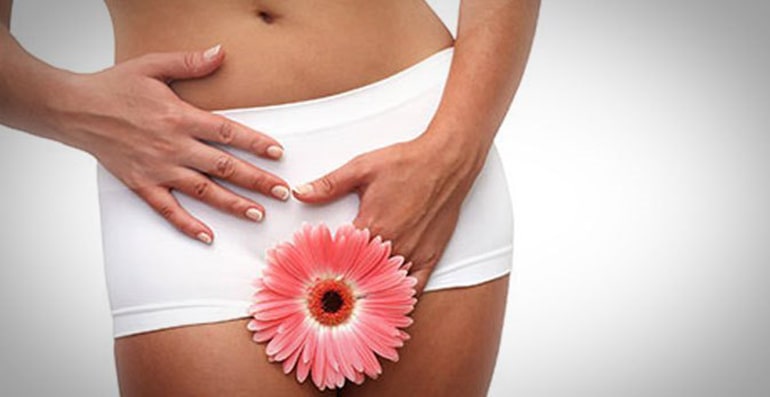 Aesthetic surgeries have many solutions for those who have problems with their physical appearance whether to look pretty, feel good about themselves, or boost their self-confidence and esteem. However, the main purpose of plastic surgeries is actually to remove a complex permanently. Indeed, living with a complex can be absolutely unbearable. Not only does the person suffer deeply, but it can also foster relationship problems.

Many women undergo intimate surgeries such as vaginoplasty and labiaplasty. And some of them need to regain their virginity. Indeed, there is a surgical procedure that consists of reconstructing the hymen, known as a Hymenoplasty.
A hymenoplasty is a delicate intervention in its psychological and social aspects. Its execution, however, remains simple. It allows for the natural reconstruction of the hymen without visible traces.It aims to reproduce a virgin hymen, without visible traces.

This plastic surgery offers a second virginity for women from an anatomical point of view. This technique is recommended for women who are concerned by regaining an intact hymen as a proof of their virginity. In some cases, women are born without hymen or lose it because of a major shock or during sports such as swimming, horse riding or gymnastics. If some of them seek it before their marriage, others consider it as a way to reconstruct themselves psychologically after a failed romantic relationship or following a sexual assault and seek to turn the page.

The price of a Hymenoplasty in Tunisia coupled with a week of recovery or vacation in a 5 stars hotel is at least 67% cheaper than the sole procedure in Europe and for the same medical quality.

The hymen surgery cost in Tunisia is significantly cheaper than the one in the UK and enables you to save £ 2697. This price difference can be mainly explained by the important price discounts we manage to negotiate for you and the cheap cost of living in Tunisia.

Hymen surgery in Tunisia in short

How is Hymenoplasty performed ?

The hymen plastic surgery allows the definitive restoration of the hymen. It can be done following two techniques depending on the hymen’s shape.

The first method consists of reproducing the hymen directly by means of sutures. The plastic surgeon incises the ripped parts of the hymen, readjusts the hymen, and then joins the remaining parts by performing very fine sutures with dissolvable threads. The second technique involves the reconstruction of the hymen by using tissues of the vaginal membrane. The surgeon creates a new membrane from the flaps of the vaginal mucosa in order to reconstitute a solid membrane and avoid the risk of tension that could tear before penetration.

As for the laser Hymenoplasty, women must be cautious of doctors who claim to reconstruct the hymen by laser. This is not only wrong but is a matter of outright scam. The laser is an instrument that uses heat to open tissues, erase and coagulate certain conditions but never to repair or suture human tissue and this is applicable in any medical field. To suture, only surgical instruments and surgical wires used by the surgeon can perform this act.

The scars related to the artificial hymen procedure are minimal and become imperceptible over time. They are hidden in the folds of the hymen and are totally invisible. The stitches are made with a dissolvable thread that disappears alone after 10 to 15 days so there is no need to remove it. In order to promote healing, the patient should avoid having sex, strenuous activities, sauna, smoking and swimming for at least 1 month.

After vaginal anterior repair, an edema can appear and it generally takes between 3 to 5 days to disappear.      Slight bleeding may occur for 2 to 3 days after the procedure. It is therefore recommended to use sanitary towels during the first days. But in most cases, there is no bleeding. The postoperative effect of Hymenoplasty are generally painless, but to reduce any discomfort simple painkillers are prescribed. It is advised to rest for 24 hours and not to make sudden movements in order to avoid possible rips. The patient should carry out a personal hygiene daily, the morning and the evening, and also after each urination. The intimate toilet can be done with water. Patients can resume work the day after the procedure. As for physical activities, they should be resumed after 1 month and a half.

Result and outcome of Hymenoplasty

The final result of a virginity restoration surgery appears after two months and is undetectable. Since the vaginal membrane's rupture does not systematically produce bleeding, the partner will feel resistance at the time of the first penetration. Although it is a good method for women seeking to repair their hymen, it is necessary to take it well in advance and to count a month without any sexual intercourse, because the hymen is still delicate the first period and can break very easily.

Advices before and after Hymenoplasty

Before Hymenoplasty, the surgeon will carry out an examination, will explain the hymen reconstruction surgery and its different techniques. Feel free to ask all your questions and to express your concerns. If you have doubts or fears about the first intercourse after the intervention, share it and the surgeon will explain in detail what to expect after the virginity restoration procedure. The best time to perform  Hymenoplasty is right after the menstrual period so that the mucosa is completely healed until the next cycle.

Before hymen reconstruction, you should avoid taking aspirin, anti-inflammatory or anticoagulant medications for 15 days to reduce the risk of bleeding. It is also advised not to smoke for 1 month before the procedure and 1 month after.

After hymen plastic surgery, complications are very rare such as hematoma, redness or inflammation. Indeed, patients can take simple analgesics prescribed by the surgeon. In addition, swimming pools, spas and sports must be interrupted for 1 month in order to ensure optimal healing. Daily life can be resumed right after leaving the clinic. Intimate hygiene must be impeccable after the procedure to avoid the risk of infections. Cleaning with water and neutral soap is sufficient. Finally, it is important not to rub or introduce anything, because the vaginal tissue is very fragile.