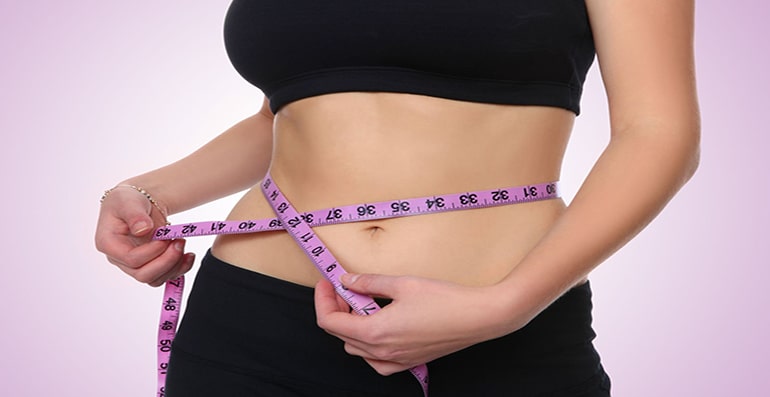 What is the Gallbladder?

The gallbladder abalation or cholecystectomy is a relatively innocuous intervention.

Requiring a short hospitalization, it relieves patients in case of pain or complications due to gallstones. The gallbladder concentrates and stores the bile produced by the liver. This liquid is composed of cholesterol, pigments, bile salts. It participates in the digestion of fats. But sometimes, some changes in the bile's composition or the presence of germs cause the crystals formation, which aggregates each other, form stones or "stones of the liver". The later is known as cholelithiasis. Indeed, they have variable sizes, these "stones" are mostly composed of cholesterol (unrelated to blood cholesterol). Obesity, diabetes, multiple pregnancies, family history or some lipid-lowering drugs like clofibrate favor such problems.

Also, note that women are more often affected than men.

Laparoscopic Cholecystectomy is a minor invasive procedure in which the gallbladder is extracted by laparoscopic. Indeed, the surgery is carried out with the assistance of a video camera and several thin instruments. The patient is generally anesthetized. Laparoscopic cholecystectomy has an excellent safety record since it is performed very usually and its complication are minimal. Indeed, it is a very safe intervention. Its complication rate is less than 2% which is similar to the classic open gallbladder surgery, in case where it is carried out by a talented and well-experienced surgeon.

Find out also how to heal The gastroesophageal reflux disease.

The price of a Cholecystectomy in Tunisia coupled with a week of recovery or vacation in a 5 stars hotel is at least % cheaper than the sole procedure in Europe and for the same medical quality.

How is laparoscopic cholecystectomy performed?

The laparoscopic cholecystectomy intervention is carried out under general anesthesia. It lasts between 45 minutes and 2 hours, depending on the gallbladder state, the patient's weight, etc.

During a laparoscopic surgical procedure, the surgeon performs four small incisions, about half an inch, in total around the belly button. Then, they place four thin tubes, known as laparascopic ports, through them. After that, the practitioner inserts the camera and the instruments over the ports which enable access to the inside patient's abdomen by displaying the organs image onto a TV monitor. Thus, the surgeon performs the cholecystectomy through the use of the image shown in the screen. It gives them a clear and high quality view inside the patient's body thanks to the camera placed inside. Whereas for the three other incisions, the surgeon introduces special instruments in order to separate the gallbladder from its junctions with the liver and the bile duct, removes it via one tube from the abdomen. And finally, before suturing the incisions, the surgeon may perform an X-ray, known as cholangiogram, so that they make sure that there are no stones in the bile duct.

In case where the anatomy structures is not translucent or there is an excessive scarring, the practitioner may switch the surgery from laparoscopic cholecystectomy to an open surgical procedure by executing a large incision. According to statistics, less than 5% of laparoscopic cholecystectomy are converted to open intervention. This shift relies, in particular, on the patient safety. In fact, many factors play a role in this conversion especially when the patient is suffering from obesity, or they went through abdominal surgery which caused heavy scar tissue. In other cases, the patient may experience cholecystitis or bleeding problems during the intervention.

The laparoscopy replaces the classic method where the surgeon makes a wide incision. As a result, the postoperative effects are less painful and incisions are much smaller. Indeed, the recovery period is shorter, the patient is hospitalized one night or can leave the same day of the surgery. Whereas, the stitches in laparoscopic cholecystectomy are almost tiny compared to the standard one. If the patient experiences a feeling of discomfort or a little pain, the surgeon may prescribe simple analgesics. Moreover, it is advised to have one week off.

Whereas for the open cholecystectomy, the recovery period takes about 6 weeks. Besides, the patient can remove the dressings and take a shower the next day of the cholecystectomy procedure. Furthermore, it is essential to avoid any tiresome physical efforts during the first weeks after the intervention for they can cause traumatism. So, the resumption of normal activities should be done gradually.

Cholecystectomy is the only way to prevent the occurrence of symptomatic gallstones and to heal. It is possible to experience mild diarrhea after a cholecystectomy, but this disappears with time. Note that the gallbladder is not essential for digestion, so many people do not feel digestive problems as a result of such an intervention. Generally, patients are fully recovered after 7 to ten days. As for daily activities, it depends on the nature of the patient jobs. If they perform manual labor or heavy lifting, it is important to resume their jobs after two to four weeks.

If after gallbladder ablation the patient experiences nausea and vomiting, fever and chills, pain and abdomen hardening, pain recurrence or darker urine, they should promptly tell their doctor.